Ted Bassett describes his life as a “fascinating blur.” But that blur –

and all its fascinating components are brought into sharp focus in his autobiography, Keeneland’s Ted Bassett: My Life, published by the University Press of Kentucky.

Written by Bassett and two-time Eclipse Award winning journalist Bill Mooney, this book chronicles Bassett’s extraordinary life, from his days at Kent School and Yale University, through his participation as a Marine in the Pacific Theater during World War II, as a newsprint salesman based in New York City and a tobacco farmer in Kentucky, and director of the Kentucky State Police during the turbulent 1960s. Bassett’s Marine Corps and State Police experiences are threads that weave throughout the book.

But all is accompaniment to what Bassett is best known for – his forty-plus years with Keeneland, as president and general manager, chairman of the board, and trustee.

In Bassett’s earnest but forever friendly, self-effacing and amusing manner, he tells about his early days at Keeneland, the growth of the sales and the racing program. He tells of his association with historic figures such as Queen Elizabeth II, J. Edgar Hoover, and Kentucky governors Albert B. “Happy” Chandler, Edward T. “Ned” Breathitt, and John Y. Brown; and of his friendship with racing hall of famers and personalities such as D. Wayne Lukas, Nick Zito, Ron McAnally, Pat Day, Joe Hirsch, and Charles Cella.

Bassett tells about his tenure as president of the Breeders’ Cup, the corporate decisions that had to be made, and the great races that he witnessed. He tells about the formation of Equibase, and his role as an international ambassador for racing, which has made him an influential and respected figure on six continents.

Beyond all, this is a book about Bassett’s love for Keeneland, the “jewel of the Thoroughbred industry.”

Discover the extraordinary life of the longtime Keeneland Race Course executive Ted Bassett, a native Kentuckian who was a decorated World War II marine and former head of the state police. Through interviews with friends, colleagues, and contemporaries a picture emerges of a humble, self-effacing man who, believing in service to others, achieved great things. 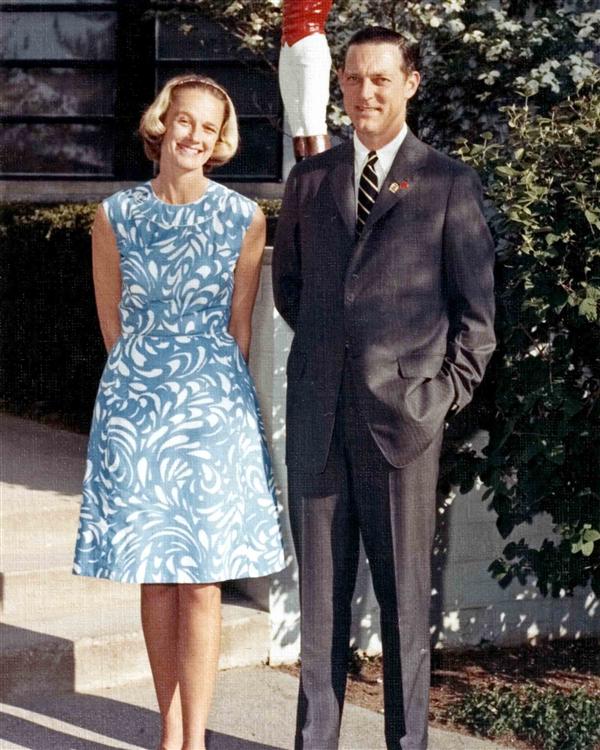